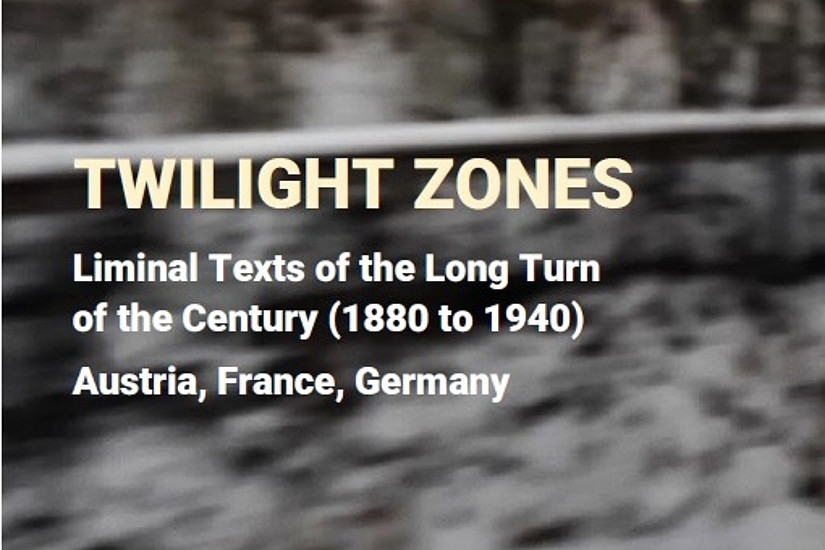 The analytical digital anthology and the monograph "Twilight Zones. Liminal Texts of the Long Turn of the Century (1880 to 1940). Austria, Germany France are now online: http://gams.uni-graz.at/liminal

The starting point of the analytical digital anthology and the monograph was the detection of a new text corpus. The Collection assembles, defines, and examines texts which can be labeled as "liminal texts". They deny a classification into traditional systems, genres, and forms valid at the time. The texts are part of an epoch full of novelties. Around 1880 and continuing into the first decades of the 20th century broadly effective innovations in the sciences, the arts, in politics and society took place in France, Austria and Germany. Yet the anthology not only provides a new corpus and therewith innovative insights into the long turn of the century. The sampling and analyzing of the liminal texts present an ideal experimental field for current theoretical and methodological questions.

The analytical digital anthology is worked out on several levels:

Susanne Knaller (Literary and Cultural Studies): concept, coordination and organization of the project including the conceptual design of the anthology, the category system, and the monograph.

Stephan Moebius (Cultural Sociology and Cultural Studies): contribution to the conceptual parts, the anthology, and the monograph.

Martina Scholger (Digital Humanities): responsible for the implementation of the digital anthology, for resolving all technical problems arising during the project and the discussion and contextualization of Digital Humanities concepts in the monograph.

The project has been conceptualized, organized, and coordinated at the Centre for Cultural Studies (University of Graz).

The Centre for Information Modelling was responsible for the technical implementation. The Center provides the respository GAMS (Geisteswissenschaftliches Asset Management System) http://gams.uni-graz.at. 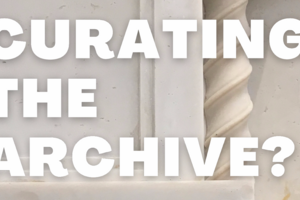 CURATING THE ARCHIVE? Strategies on the Intersection of Remembrance and Critical Engagement Workshop 25th May 2022 Room SZ 15.22 RESOWI,… 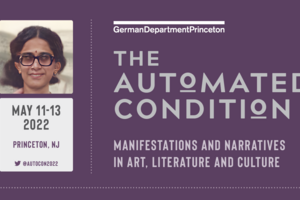 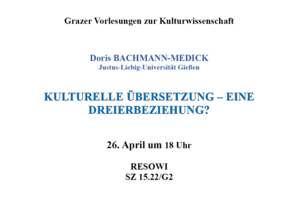 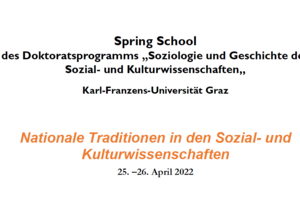